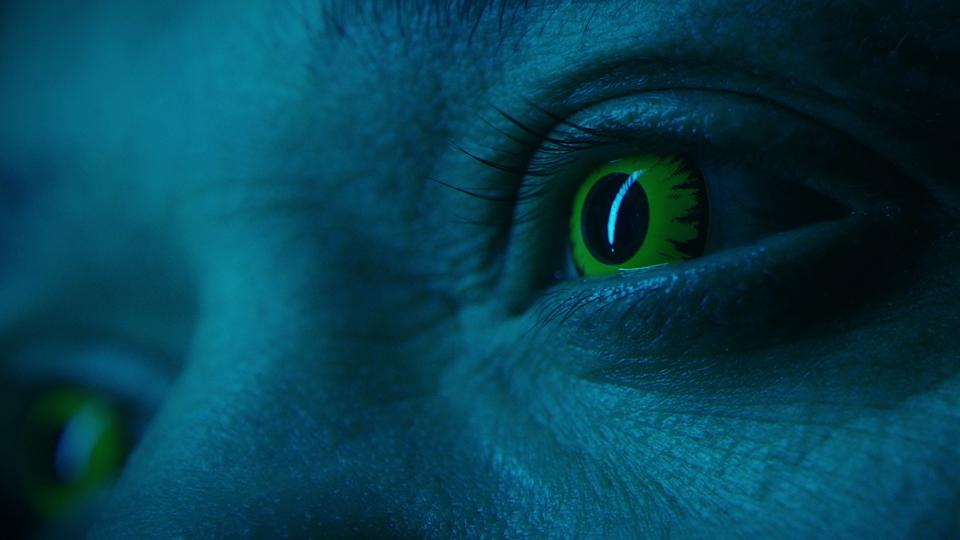 During WrestleMania 37, we got our first glimpse of WWE 2K22. The trailer wasn’t long (30 seconds, to be exact), but we saw some pretty impressive visuals in half a minute.

The WWE 2K22 game slogan is “It Hits Different”, and after WWE 2K20 has failed at almost every level, it is a necessity. In case you missed it, you can see the entire trailer below:

It can be difficult to get a good overview of the details of this type of trailer, as things move quickly.

The video below shows 30 of the best screenshots from the mini preview, and gives a much more detailed look at the next-gen improvements. Here are two of the best, and the rest are in the video.

Visually, this is what most fans expect when a game moves to next-gen consoles.

The details on the skin, tattoos, clothing textures, eyes and body hair are remarkable. There is no way to know if the 619 Rey Mysterio played on Cesaro is from live in-game action or an intro scene.

Either way, this preview probably raised the bar, at least visually. Unfortunately, this is only part of the battle. Of course, there’s still a lot to learn about gameplay, features, creative suite improvements, and more.

Based on what I’ve heard from 2K, I would expect fans to be well aware of the progress made on this game as we head towards its release, which would apparently be later this year.