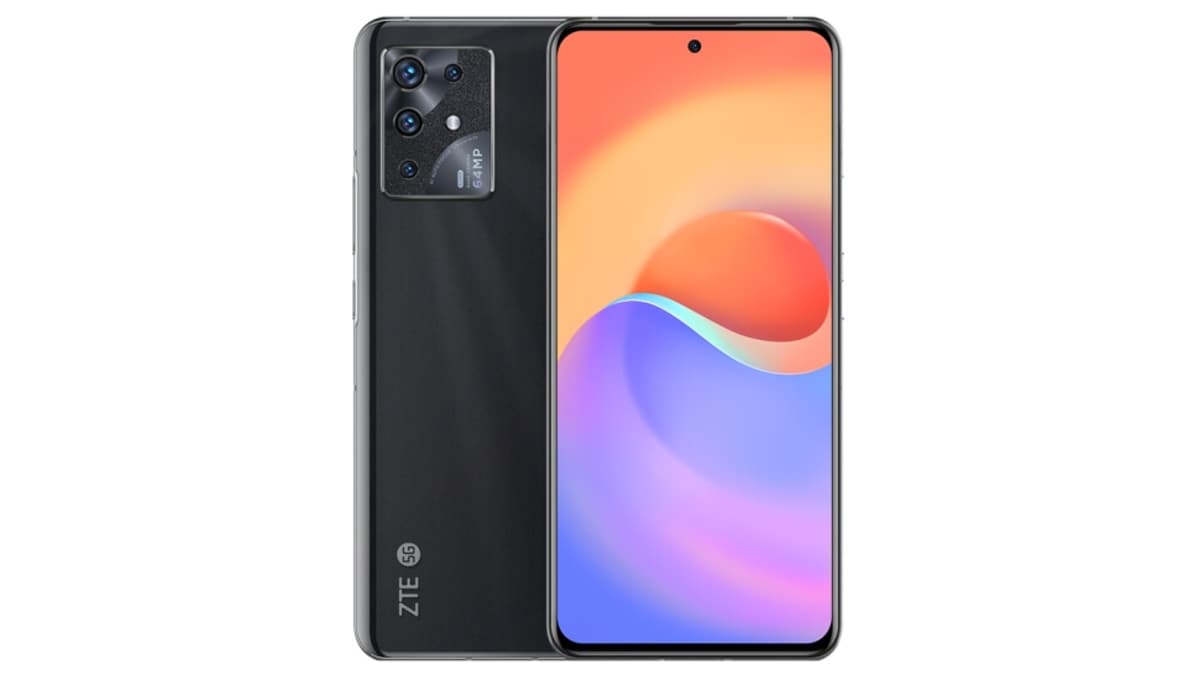 The dual-SIM (Nano) ZTE S30 runs on Android 10 with MyOS 11 on top. It has a 6.67-inch Full HD + display (1080 x 2400 pixels) with a refresh rate of 90 Hz and an aspect ratio of 20: 9. The phone is powered by the octa-core SoC. MediaTek Dimensity 720, as well as 8 GB of RAM. There’s a quad rear camera setup that houses a 64-megapixel primary sensor, as well as an 8-megapixel secondary sensor with an ultra-wide-angle lens, a 5-megapixel macro shooter, and a 2-megapixel depth sensor. For selfies and video chats, the ZTE S30 also includes a 16-megapixel camera on the front.

The dual-SIM ZTE S30 Pro (Nano) also runs on MyOS 11, which is based on Android 10. However, it comes with a 6.67-inch Full HD + AMOLED display with a 144Hz refresh rate. The ZTE S30 Pro is powered by the Qualcomm Snapdragon 768G octa-core SoC, paired with 8GB of RAM. There is a quad rear camera setup that has a 64-megapixel main sensor, an 8-megapixel ultra-wide-angle shooter, a 2-megapixel macro shooter, and a 2-megapixel depth sensor. ZTE also offered a 44-megapixel selfie camera on the front.

The dual-SIM ZTE S30 SE (Nano) comes with MyOS 11, which is based on Android 10. It has a 6.67-inch Full HD + display with a 60Hz refresh rate. The phone is powered by the MediaTek Dimensity 700 octa-core SoC, as well as 6 GB of RAM. It comes with a triple rear camera setup that has a 48-megapixel main sensor, 5-megapixel depth sensor, and a 2-megapixel macro shooter. The phone also includes an 8 megapixel selfie camera on the front.

ZTE provided 128GB of on-board storage on the S30 SE. The phone also includes the usual connectivity options like 802.11ac Wi-Fi, Bluetooth 5.1, USB Type-C and a 3.5mm headphone jack. It includes a side mounted fingerprint sensor.